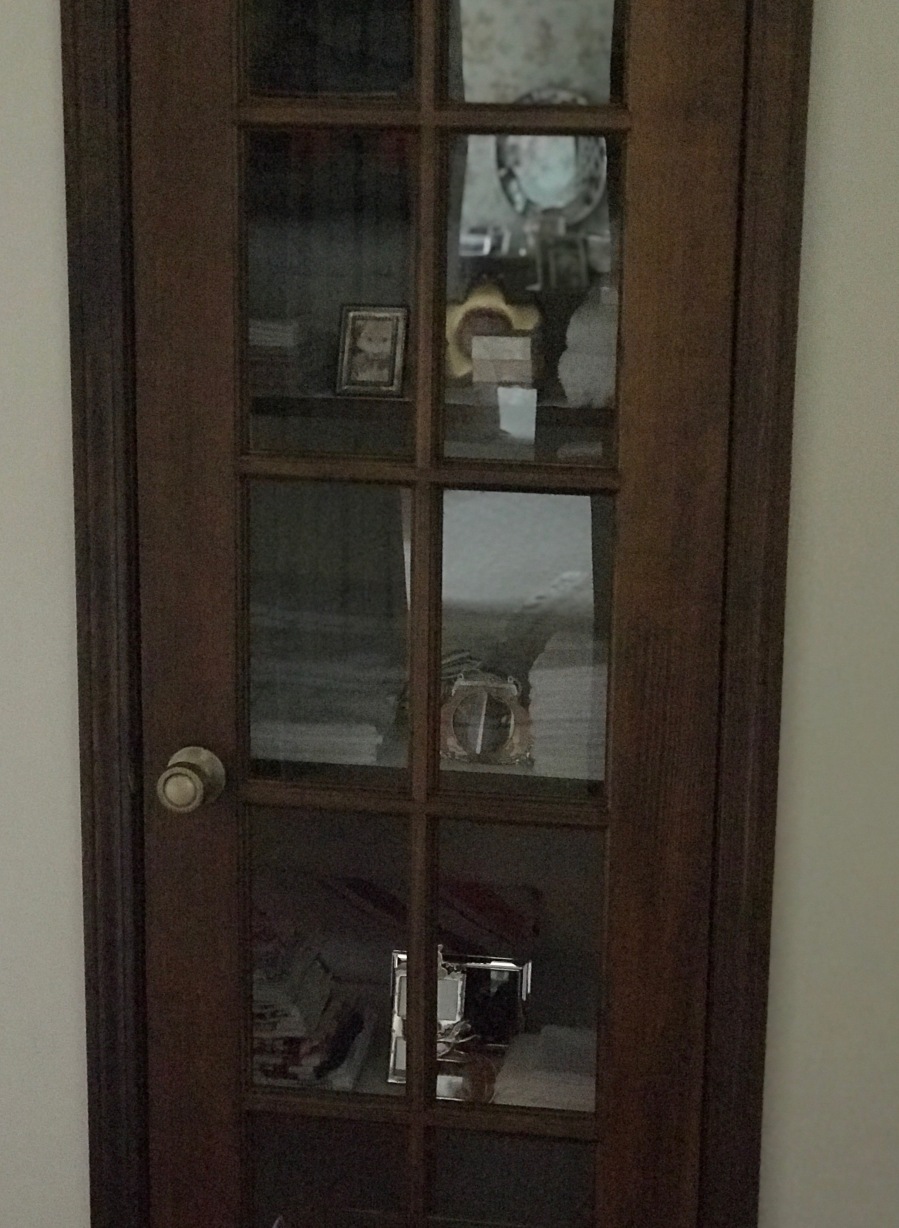 There’s such a thing as southern shabby chic. Growing up in Louisiana, I was surrounded by it. In my world, shabby chic included beautiful old furniture that had that “loved look.” It meant we enjoyed what had been lovingly handed down through the generations, including Nana’s mahogany dining table that had a cigarette burn (or two) on the top, Grandad’s upholstered living room chair that had a couple of moth holes and many frayed threads around the bottom, and Aunt Lillian’s (pronounced Lil-yun) china platter with the chip on the edge. We loved our nice things, which were more precious because they were not pristine.

Shabby chic also meant that things kept in closets were a little unkempt. I always remember my grandmother Mimi’s linen closet. She was lovely and lived in New Orleans. She called me ‘dullin.’ I loved to hear her call me dullin, because she always said it so warmly. It wasn’t until I was an adult that I realized, in her New Orleans accent, she was calling me “darling.” From about the age of 6, I was fortunate enough to be sent down by myself to visit her. This was back in the day when the airline flew the 50-minute, non-stop flight from my hometown to NOLA. My mom would put me on the plane and Mimi and Grandad would pick me up when I got off – at the gate, of course. That was back in the day. Perfect. Easy. Lovely!

I was so happy in New Orleans with my grandparents. After my Grandad went off to work, Mimi and I would tidy up their Uptown shotgun house before setting off to run errands. One of the chores was to make up the two single beds she and Grandad separately slept in. I vividly remember her linen closet, with its jumbled stacks of haphazardly folded sheets, blankets, and pillowcases. Of course, everything was folded as best as it could be, but it’s hard to fold precisely. That is, unless you’re Gramarie!

I’ll never forget showing my mom, who had come up to Michigan to visit soon after Steve and I were married, Gramarie’s linen closet. It had a GLASS front door. Who in the world has a glass front to their linen closet?? I had never seen anything like it before and could never have conceived of it unless I had seen it myself. There was no shabby chic to this linen closet. Where I grew up, people were doctors, lawyers, or bankers. I can honestly say I don’t ever remember meeting anyone who was an engineer at any point in time during my childhood. Well, Michigan is full of engineers. Mechanical engineers. Civil engineers. Industrial engineers. Chemical engineers. You name it, they have all kinds of engineers.

I know for sure if Gramarie had been born a generation or two later, she would have been some kind of engineer! Even without the formal training, I think of Gramarie as an interior design engineer. I had never seen sheets, towels, wash cloths, and pillowcases so precisely folded and stacked. They were so neatly put in that closet, it could have a glass front! And, to top it off, there are a few small picture frames, with adorable photos in them, sitting on the shelves in front of these incredibly folded linens. Everyone smiles when they see these cute pictures through the glass door.

As much as I loved making the beds with Mimi, I was always a little concerned about the state of the linen closet. I remember telling Gramarie early in my marriage that I had no idea how to fold. I was ‘folding-challenged’! Thankfully (perhaps), that in no longer the case. Over the decades, I’ve watched how to fold with precision. My linens have crisp corners and are placed in neat, straight stacks. My linen closet, however, will never have a glass front! 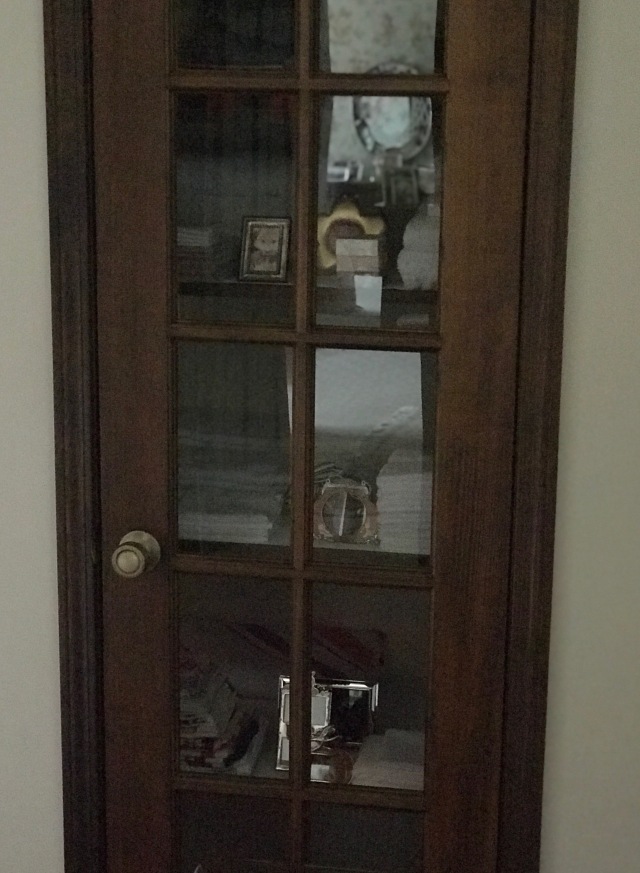